Toronto to house only Islamic Art Museum in North America 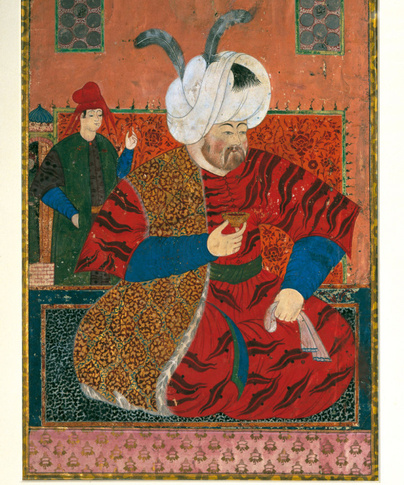 The artistic pieces have graced the homes of Mughal emperors, adorned the gardens of Persian palaces and educated the masses of the Muslim world. Soon, over 1,000 years of Islamic art and culture will find a permanent home in Toronto. The groundbreaking for the Aga Khan Museum, the first in North America solely devoted to Islamic art, will take place on Friday near Don Mills Rd. and Eglinton Ave. E. The museum will be built alongside an Ismaili centre and park on a 7-hectare site at 49 Wynford Dr.

More than 1,000 Islamic artifacts from China to the Iberian Peninsula will be showcased — with 200 on permanent display — when the museum opens in 2013.

The pieces, which come from the collection of the Aga Khan family, already have more air miles than most Canadians. They have been featured in museums around the world from London to Madrid. Before they settle in Toronto, they will be exhibited in Istanbul and five other cities in the Muslim world.

The Aga Khan, spiritual leader of the Shia Ismaili Muslims, will arrive Friday to put a shovel in the ground and give his blessings to the $300 million project

“While some North American museums have significant collections of Muslim art, there is no institution devoted to Islamic art,” he said. “In building the museum in Toronto, we intend to introduce a new actor to the North American art scene. Its fundamental aim will be an educational one, to actively promote knowledge of Islamic arts and culture.”

The 10,000-square-foot building will be designed by Japanese architect Fumihiko Maki, who is also working on the expansion of the United Nations building and Tower 4 at the former World Trade Center site.

“This project will help to bridge the clash of ignorance,” said Amyn Sayani, a volunteer with the Ismaili Council for Canada. “This is very much an opportunity for people to dialogue and to bridge different cultures and faiths.”

I am an educator by profession, pursuing my further career in teaching and learning. I love to read and, even more, love to share what I read.
View all posts by Ahmad Amirali →
This entry was posted in Exibitions/Conferences. Bookmark the permalink.
%d bloggers like this: